Below we have compiled a list of questions to help offer personalised guidance.  Each question was answered by the Maloney family to ensure quality and experienced advice.  If you may have any additional questions we are happy to help, give us a call, come into the shop or contact us today. 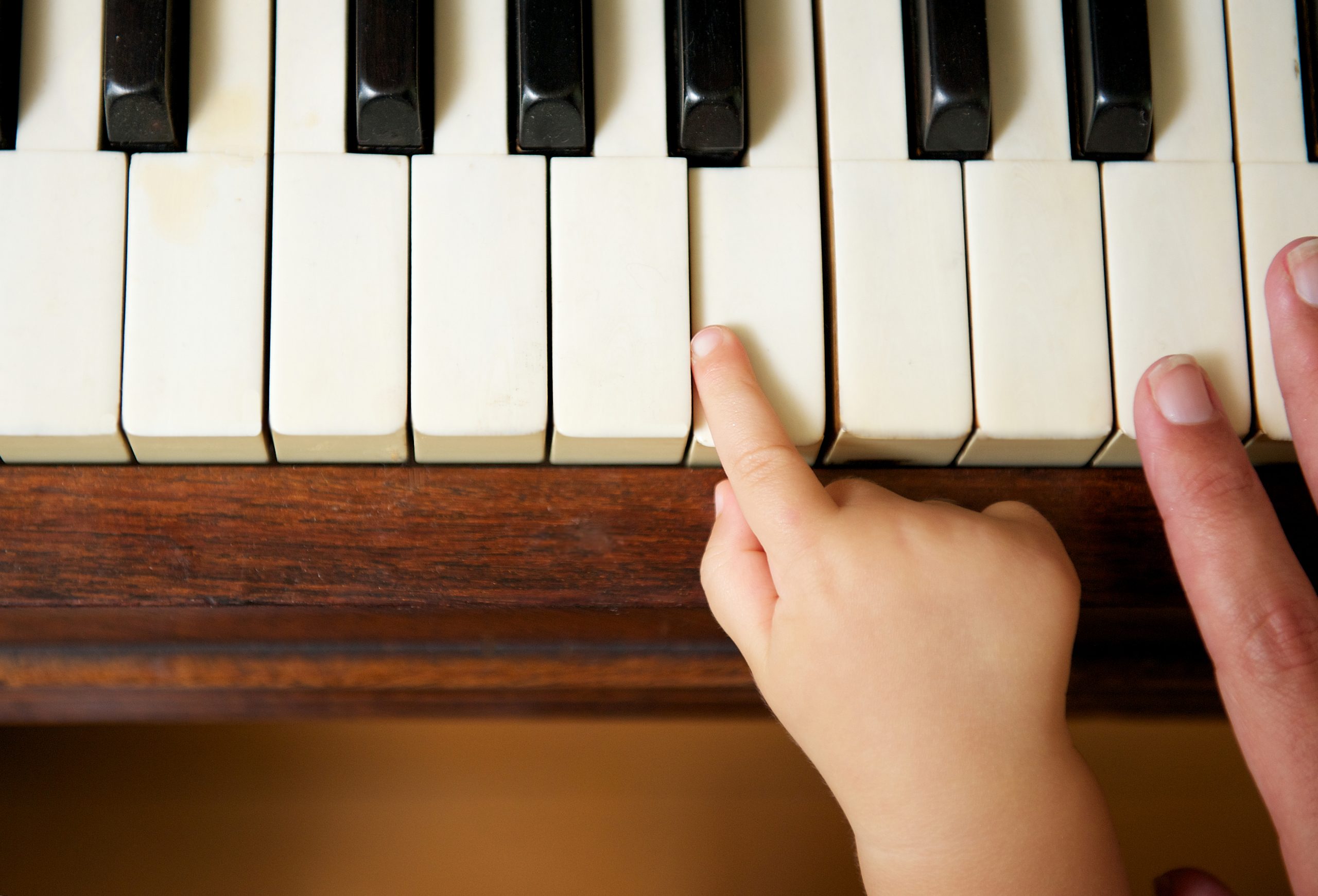 Below we have compiled a list of questions to help offer guidance and knowledge to purchase a piano.  Each question was answered by the Maloney family to ensure quality and experienced advice.  If you may have any additional questions we are happy to help, give us a call, come into the shop or contact us today.

How much space do I need for a piano?

How much does a piano weigh?

Most vertical pianos weigh between 350 and 650 pounds, grands between 500 and 1,000 pounds.  A 1,000-pound concert grand weighs about the same as six average adult men.  Most floors should be able to support that easily.  If in doubt, consult a building engineer.

Can a piano be positioned on an outside wall?

There was a time when people were advised not to put a piano against an outside wall.  Today, however, most homes are insulated well enough that that advice no longer holds.  That said, I would suggest allowing an air space of a few inches between an outside wall and an upright piano.  Note: Sometimes heating registers are placed on outside walls.  Pianos should definitely not be placed anywhere near heating registers.  The warm air will dry out the piano and cause damage.

Is it wise to get a piano from China?

Until 25 years ago, it was not.  However, virtually all the pianos being made in China today and sold in the West are competently made and suitable, at least, for beginning and intermediate-level players.  Some are better than merely competent and are suitable for more advanced players.  Due to the low labor costs, they can be a very good value.  There are also higher-priced instruments that are partly manufactured in China and then finished up elsewhere.

How much will it cost to maintain a piano?

It depends on how much you play and on how conscientious you want to be about piano maintenance.  Typically a piano will be tuned twice a year at a cost of 100 to 150 euro per tuning, depending on county and the experience and reputation of the tuner.

How long do pianos last?

That depends a great deal on how much the piano is used, how well it’s maintained, and on the climate in which it resides.  A piano played 16 hours a day in a school practice room in a cold climate might be “dead” in ten years or less, whereas one pampered in a living room in a mild climate might last nearly a century before requiring complete restoration to function again.  A rule-of-thumb answer typically given is that an average piano under average conditions will last 40 to 50 years.  However, even after a piano has ended its natural life for a particular purpose, it may still have a new life as a used instrument for a lesser purpose.  And if it has enough intrinsic value, it may eventually be rebuilt and start its life all over again!

What do the pedals on a piano do?

The right pedal is called the sustain or damper pedal. Its function is to lift all the dampers off the strings so that any notes played thereafter will sustain (continue to sound), and all other notes will ring sympathetically.  The left pedal is called the soft pedal (vertical) or una corda pedal (grand).  Its function is to reduce the sound volume somewhat by moving the hammers closer to the strings (vertical), or by shifting the keyboard so that only two out of each group of three strings is struck by the hammers (grand).

The center pedal has one of several different functions.  In most grands and a few high-quality verticals, it acts as a sostenuto pedal, selectively sustaining only those notes whose keys are down when the pedal is depressed.  This feature is useful only in a few pieces of classical music. In most verticals, the center pedal either lowers a strip of muting cloth between the hammers and strings, drastically reducing the sound volume, or operates as a sustain pedal for the bass notes only.

At Maloney Pianos, our customers are our top priority.  Our friendly and knowledgeable staff are available to answer any questions you may have.  Please contact us online, by phone or visit us in our showroom we want to offer the personalised guidance when purchasing a piano. 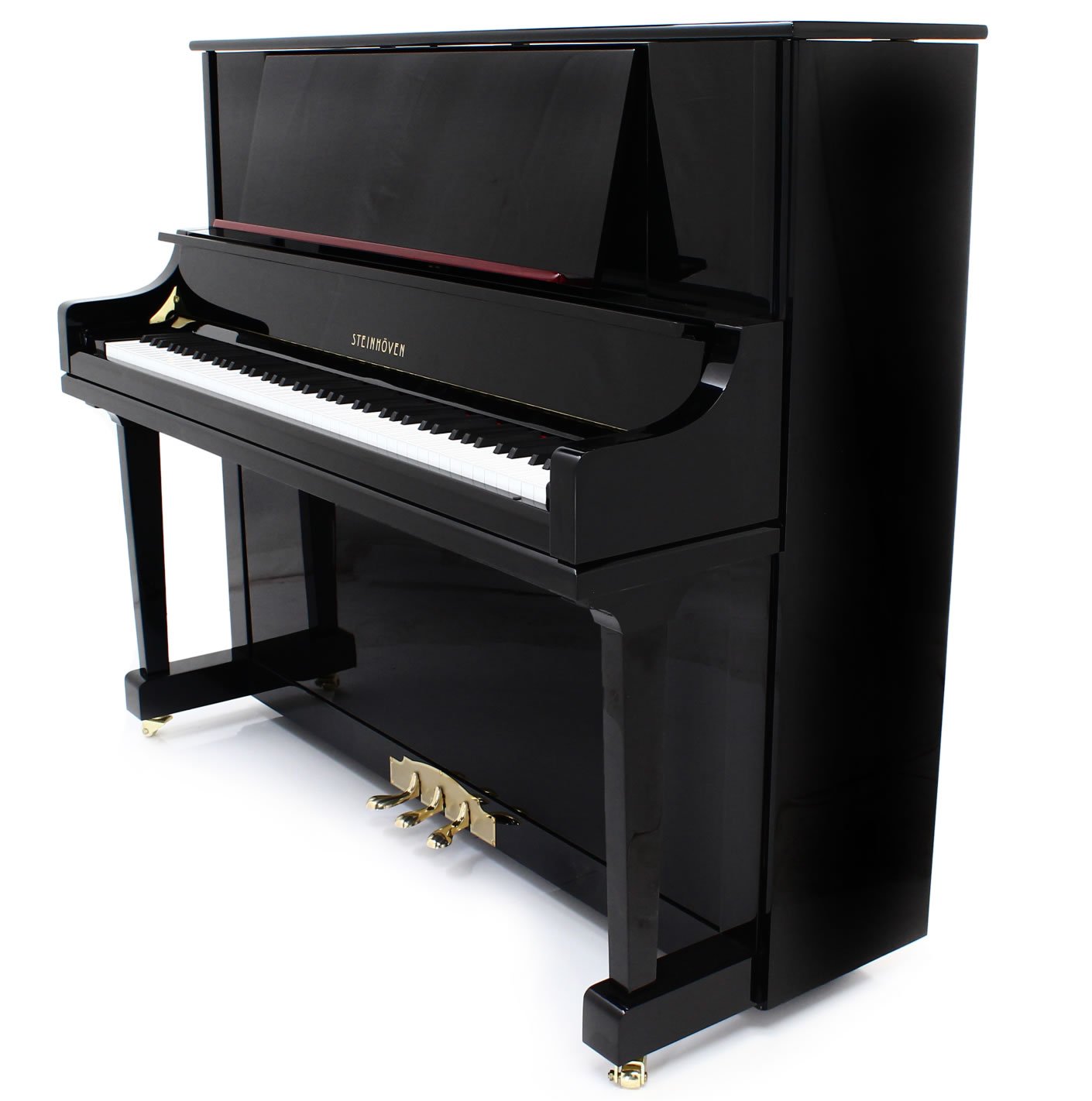 *It is our pride at Maloney Pianos to work one on one with customers ensuring they receive a premium experience.
Kindly contact us to schedule an appointment to visit our showroom.

We use cookies on our website to give you the most relevant experience by remembering your preferences and repeat visits. By clicking “Accept”, you consent to the use of ALL the cookies.
Cookie settingsACCEPT
Manage consent

This website uses cookies to improve your experience while you navigate through the website. Out of these, the cookies that are categorized as necessary are stored on your browser as they are essential for the working of basic functionalities of the website. We also use third-party cookies that help us analyze and understand how you use this website. These cookies will be stored in your browser only with your consent. You also have the option to opt-out of these cookies. But opting out of some of these cookies may affect your browsing experience.
Necessary Always Enabled
Necessary cookies are absolutely essential for the website to function properly. These cookies ensure basic functionalities and security features of the website, anonymously.
Functional
Functional cookies help to perform certain functionalities like sharing the content of the website on social media platforms, collect feedbacks, and other third-party features.
Performance
Performance cookies are used to understand and analyze the key performance indexes of the website which helps in delivering a better user experience for the visitors.
Analytics
Analytical cookies are used to understand how visitors interact with the website. These cookies help provide information on metrics the number of visitors, bounce rate, traffic source, etc.
Advertisement
Advertisement cookies are used to provide visitors with relevant ads and marketing campaigns. These cookies track visitors across websites and collect information to provide customized ads.
Others
Other uncategorized cookies are those that are being analyzed and have not been classified into a category as yet.
SAVE & ACCEPT